on April 04, 2014
I don't consider myself terribly girly or feminine, though I'm not particularly masculine. I'm... lazyculine. I don't wear makeup or own a hairdryer or get pedicures. I do own a hair straightener, which was a gift from someone who meant well but didn't realize my hair is ruler straight. I have occasionally used it if my bangs are being difficult, but mostly it sits in a drawer untouched. Tip: if you want your straight hair not to go crazy: keep a spray bottle of white vinegar in the shower and douse your scalp when you put in your conditioner or shampoo. I could never tame my hair before, but since I've been doing that, it's been so much softer and nicer.

I'm just to lazy for all that stuff. The idea of putting on makeup bothers me both because every time I've ever worn it, I've felt the weight of it and it's irritated me to no end, and because it takes time that I'd rather use for sleeping. Basically my life is built around making the most time for eating, sleeping, writing, and messing around on the internet. 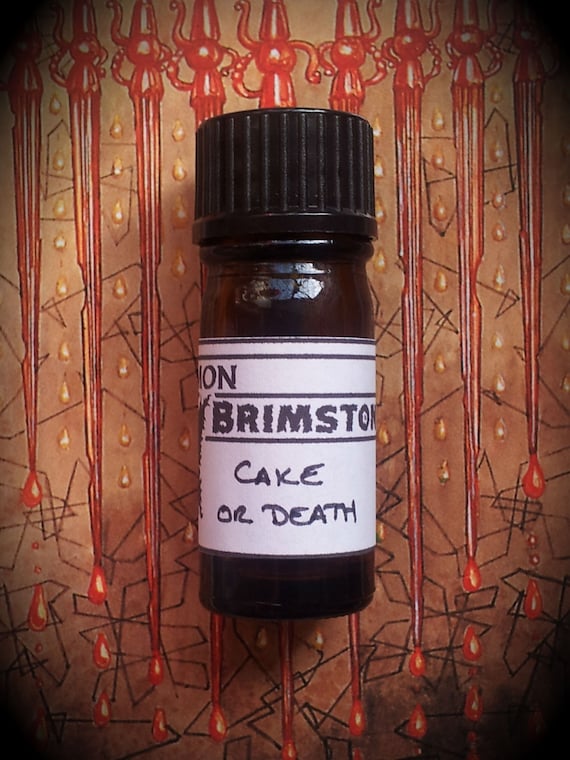 I do like some girly things, mainly nail polish and perfume. I have a lot of nail polish, including about 25 bottles I don't want (If you want a grab bag of polish, hit me up. I'll send it your way free of charge. Seriously.), and I am slowly amassing a collection of perfume, most of it made by my amazing friend over at Common Brimstone. Other than her, I really only buy from Sweet Anthem, since she's local and vegan.

Right now I'm trying to make it through all the samples I have from both shops because they take up a fair amount of space in my little storage box and I feel like I can't justify buying more perfume if I don't use those up first. 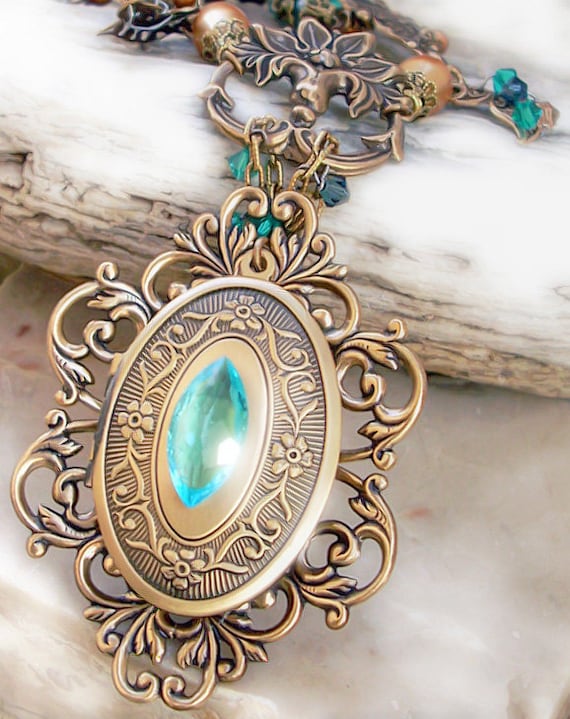 I like jewelry, too, though really only necklaces. Rings are usually too big for me (which is weird because I think my hands look like sausages), bracelets irritate me, and I can't wear earrings, both because they make my head look misshapen and because I'm allergic to every type of metal. If I had unlimited funds, I'd buy everything pretty from Keyper's Cove, Tempus Fugit, BirdsNBees, and Aranwen. As it is, I just have six or seven necklaces that I wear here and there. I usually forget to wear jewelry, or figure it's a waste since it's cold here most of the year and I end up wearing scarves and big coats over all my outfits.

I have the girly shoe gene, too, though that mainly goes nowhere. I don't like to spend a lot of money on any one thing that isn't a computer, so I generally just end up pinning cute shoes to Pinterest and then sighing over how I won't ever own them. My ankles are basically useless so I can't wear heels and, as stated above, it's usually really cold and rainy here so I don't bother with anything that won't allow me to walk well through puddles. But shooooes!